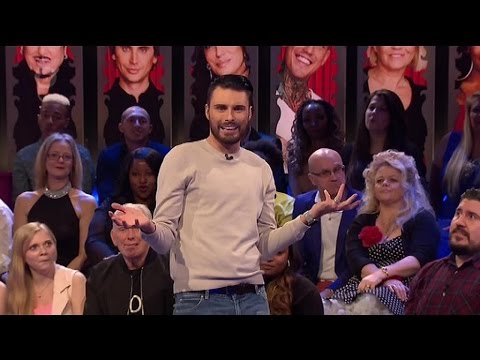 Get this from bbbot library!