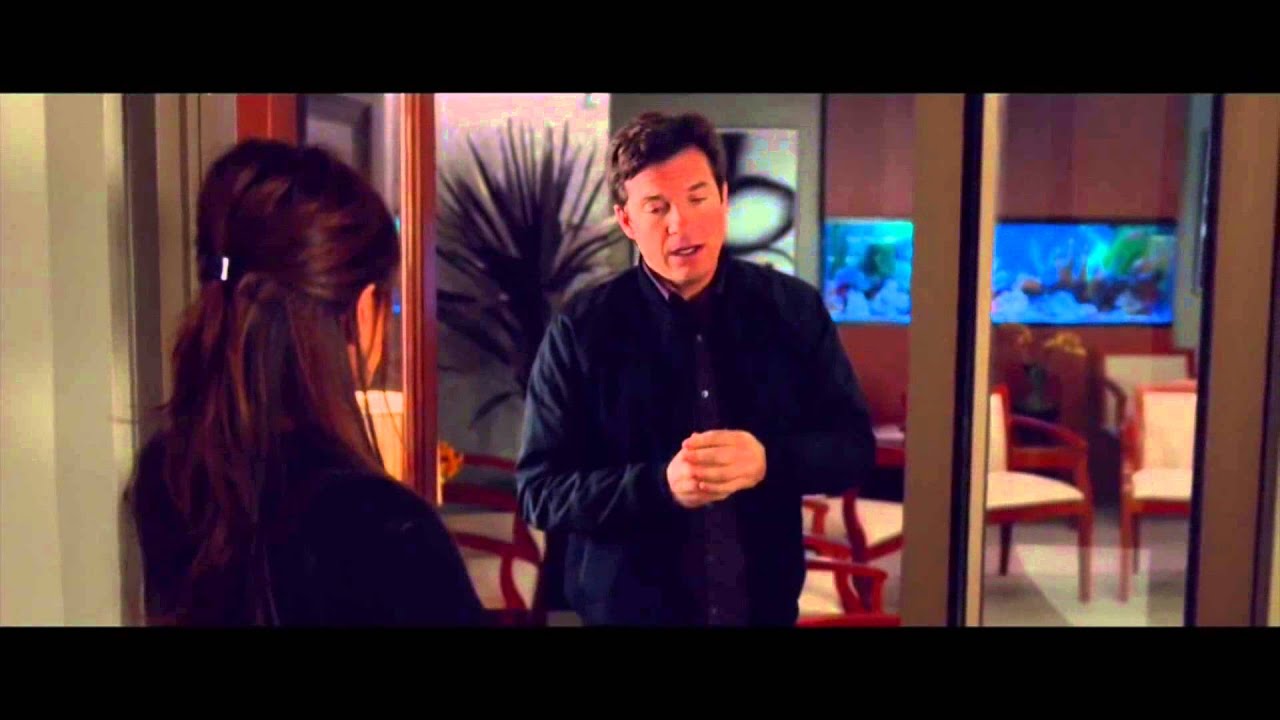 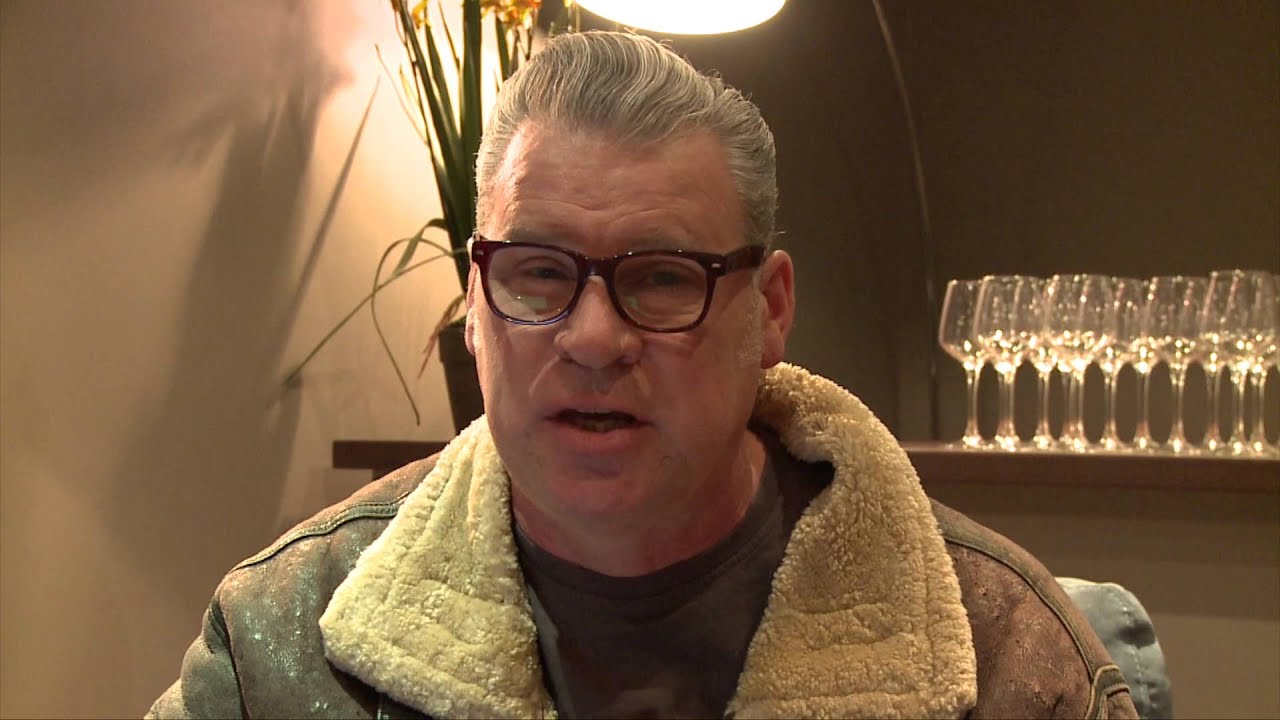 What if radio played only the shows you care about, when you want? Olivia Colman talks about The Favourite. Clean With Guillermo del Toro. 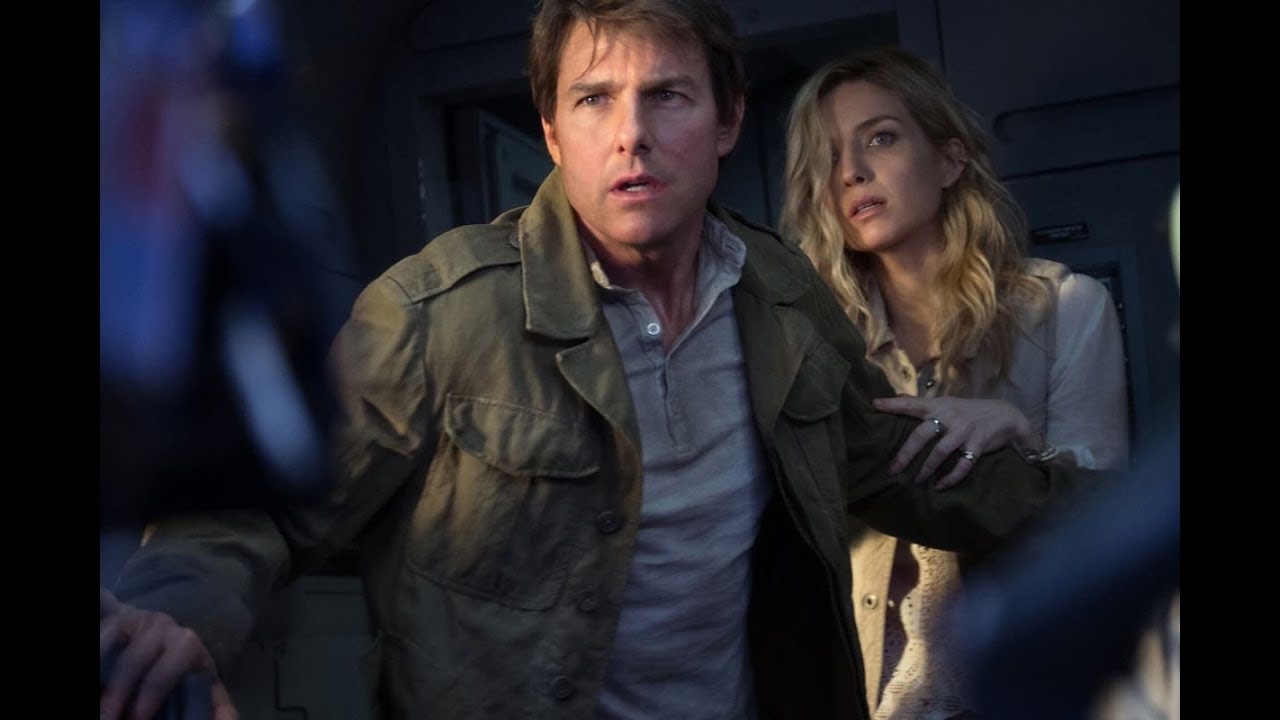 Your subcriptions will sync with your account on this website too. Plus the Box Office Top 10 and reviews. Clean with Gemma Arterton. Clean with Amma Asante and Eddie Redmayne. Clean with Toby Jones.

Clean with Abi Morgan. Clean With Sienna Miller. Clean with Steve Carell. Plus the week’s reviews.

Plus reviews, including Fifty Shades of Grey. It’s also a great way to discover new podcasts. Jared Leto talks keemode Suicide Squad. So why did it end up with none? Clean with Robert Zemeckis. Plus reviews including Mad Max. Chris Evans talks about Captain America: Clean with Ridley Scott. Clean With Hugh Jackman. Mark and Simon present another chance to hear the best reviews and interviews from Tom Hanks talks about his new film Sully.